About Us | Malaysian Institute of Estate Agents
Skip to main content 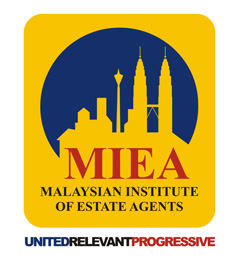 In 1977, MAREA was registered after their first constitution was approved by the Registrar of Societies. The then Minister of Housing and Local Government, Y B Tan Sri Ong Kee Hui, gave us his blessings and support for the formation of the Association of Estate Agents, solely to be a body responsible for the actions of Real Estate Agents in Malaysia. With the coming into force of the Valuers, Appraisers and Estate Agents Amendment Act on the 6th of December 1984, and the active property market and development trends, the Association decided to change the image from that of a trade association to a professional institute. The name "Malaysian Association of Real Estate Agents" (MAREA) was then changed to "Malaysian Institute of Estate Agents" (MIEA) on May 3, 1989. The institutes official new name was to bring it more in line as a professional body, interested in maintaining the standards of the profession so that it would no longer be treated any less than other professions. The Association started with only 37 Founder Members. One year later, the membership stood at 63 members. In 1984, the council went on a membership drive to recruit members from Perak, Kuantan, Johore, Seremban and throughout Selangor and the Federal Territory and membership rose to 163 by the end of 1984. The largest recruitment of members happened in 1994 which saw MIEA increase its membership from 369 members to 632 members under the leadership of Puan Khatijah Abdullah. With the increasing number of members, MIEA followed by opening branches in Penang, Perak, Johore, Sabah, and Sarawak.

Along with expansion within Malaysia, MIEA realised that to prosper in today's globalized world, they needed to form alliances with international real estate associations. Bilateral Co-operation agreement between MIEA and the National Association of Realtors (N.A.R) of the United States of America was signed. Also, an inaugural meeting was held with the President of real estate associations of Philippines, Singapore and Thailand to explore the concept of forging an alliance among real estate associations within the ASEAN region. In 1995 a bilateral agreement was signed with the Real Estate Institute of Western Australia (REIWA), and Association of Singapore Realtors. MIEA has grown from strength to strength and is ready to meet the new challenges ahead. The official opening of the new MIEA premise is indeed a poignant & dignifying moment in the history of the institute and an achievement of its membership. We can now proudly attest that we are indeed equals among the other professional associations. 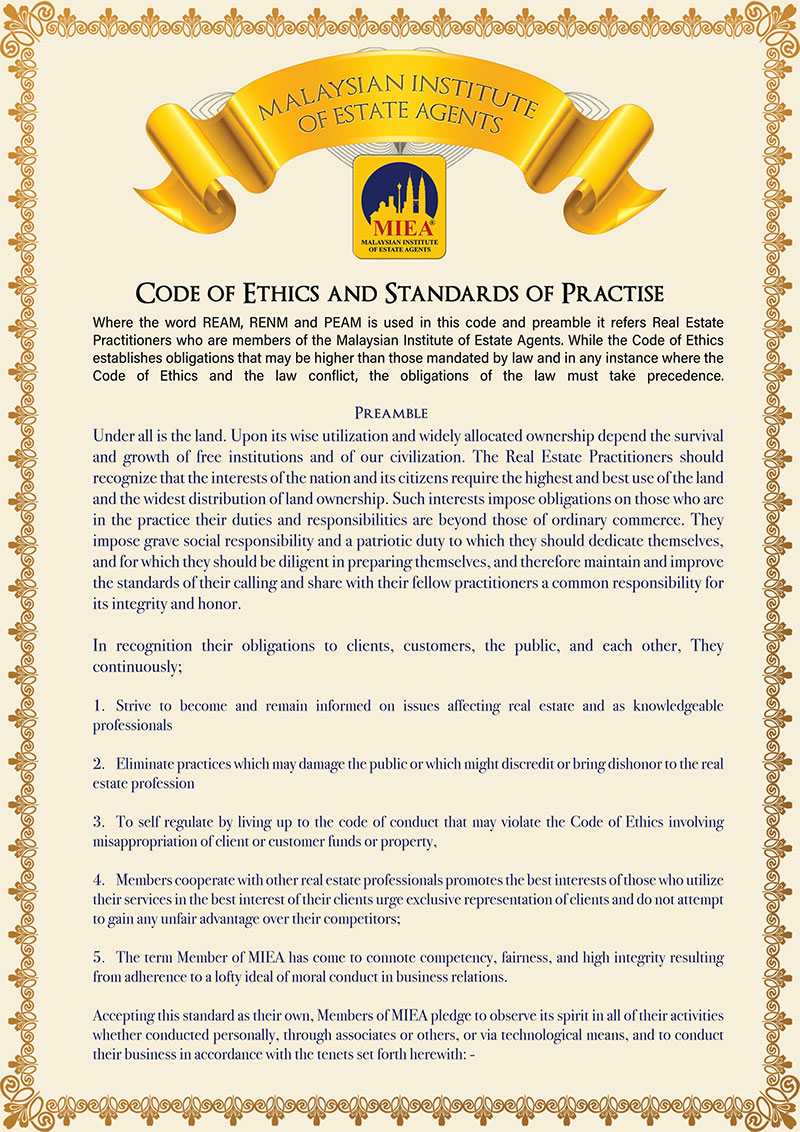 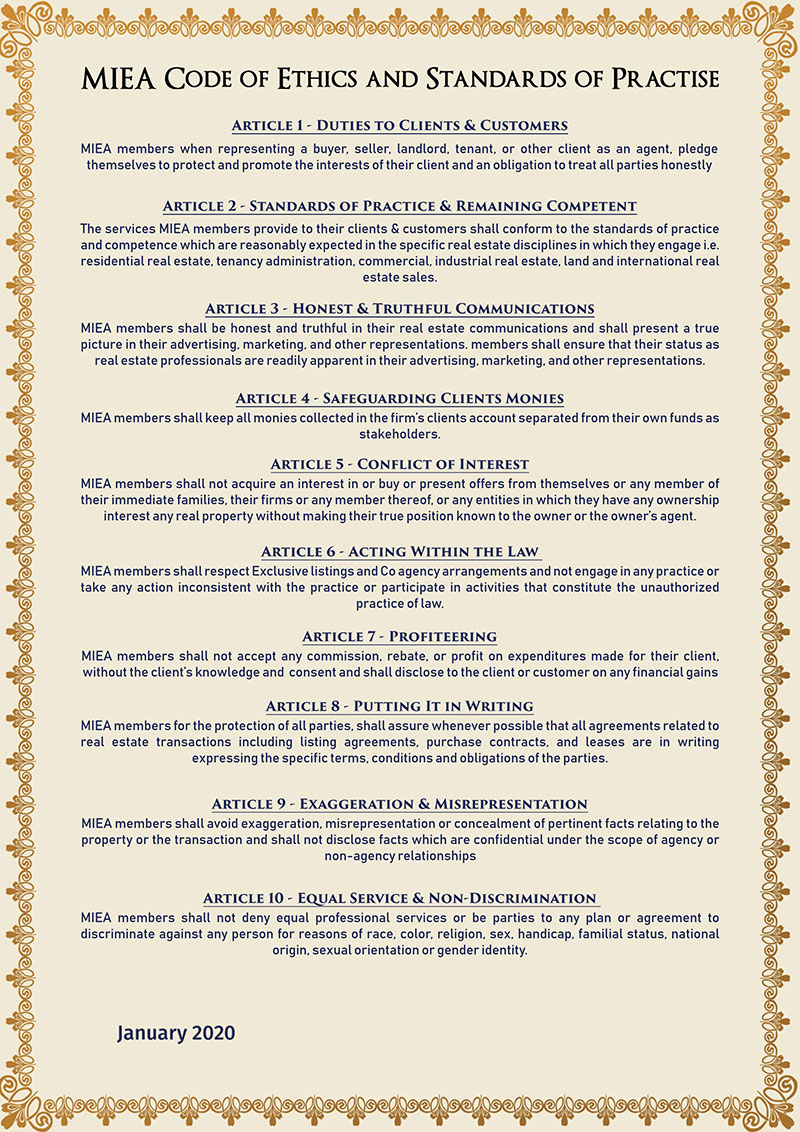