Unable to connect with the provided credentials. | Malaysian Institute of Estate Agents
Skip to main content

Unable to connect with the provided credentials. 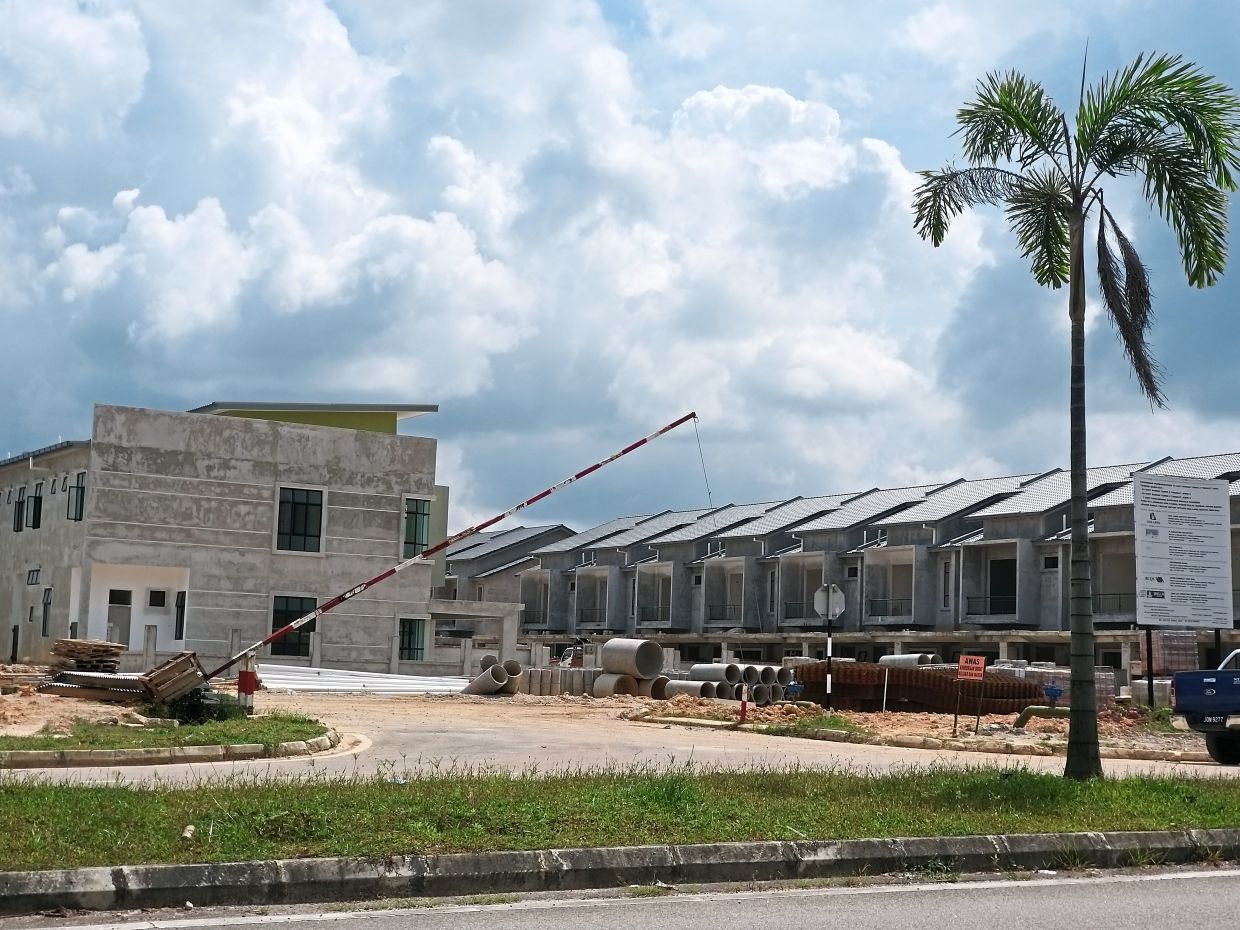 THE next couple of years will be the most challenging for property developers in Johor because of the economic slowdown brought about by the Covid-19 pandemic.

Real Estate and Housing Developers Association (Rehda) Johor branch deputy chairman Ku Hwa Seng said the situation was likely to be even worse than a year ago when Covid-19 first hit most parts of the world.

“There are already so many uncertainties and challenges in the global economic landscape over the past one year and Malaysia is not spared, ’’ he said.

Ku said the second round of the movement control order implemented by the government nationwide, except in Sarawak,

to flatten the Covid-19 curve would further hit the property market.

He said there were hardly any new property launches in Johor, especially Iskandar Malaysia, due to the unfavourable market sentiments.

“Our members are not taking any chances and have been very careful about introducing new launches and will likely adopt similar measures in the next couple of of years, ’’ added Ku.

He said it was important for Johor Rehda members to ensure existing residential and commercial properties could be sold fast instead of holding on to the units.

Ku said while the national stimulus package by the government would ease the impact from Covid-19 and the MCO, the government needed to further boost the economy post the pandemic.

He hopes the Federal Government would consider extending the Home Ownership Campaign (HOC) which is due to end on May 31 by another six or 12 months.

“This will definitely help us sell our properties and reduce the overhang, ’’ said Ku.

He added now was the best time for prospective buyers, especially first-timers, as developers participating in the HOC were giving discounts.

Ku said the majority of house buyers in the country still prefer to visit showhouses when buying properties although they can view the units online.

“Malaysians still want to visit showhouses so they can see the quality, ’’ he said.

Ku urged the Johor government to immediately address outdated housing policies in the state, adding this would help stimulate the property market which had been facing a slowdown over the last few years.

“We are not pointing fingers but everyone needs to work together for the benefit of Johor’s economy, ’’ said Ku. — By ZAZALI MUSA