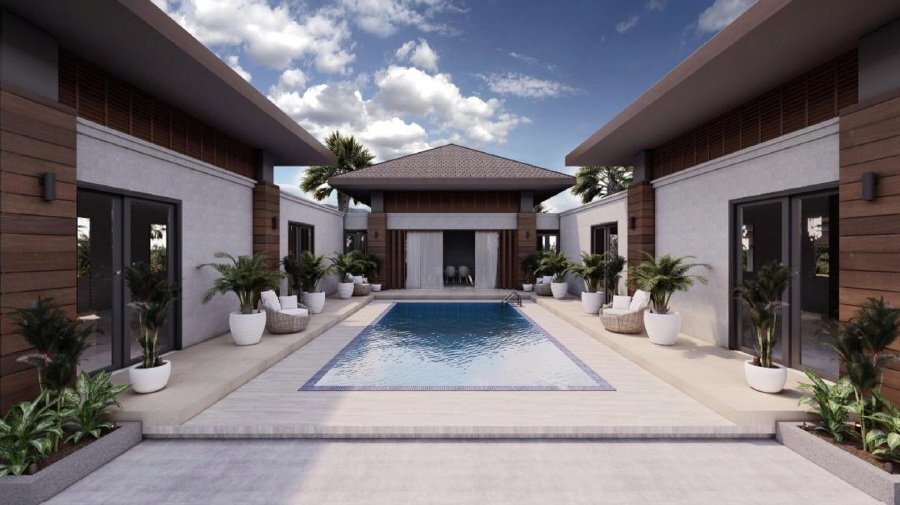 "There are some components in MTC which may be delayed by 18 months but overall, the project is moving ahead," the company's chief executive officer Datuk Seth Yap Ting Hau told NST Property.

The MTC, a 251.7ha integrated tourism project in Kuala Linggi, had a bumper ride early this year due to the outbreak of Covid-19, followed by the Movement Control Order (MCO) imposed in March by the government to curb the spread of the virus.

Yap said the project suffered for at least three months from March to June.

"There was no construction work at site but we paid our staff their salaries and the company had incurred other costs. Further, because of the MCO and closure of the country's borders, there was a loss of business opportunity and revenue for the company as foreign investors and property buyers could not travel. I'm happy that there is a lot of interest in MTC from local investors and property buyers," Yap said.

MTC, which has a gross development value (GDV) of RM5 billion comprises leisure and entertainment, commercial, retail and residential components.

Launch last May, it is the largest on-going project for Meridian.

Yap said the company has sold some 35 bungalow lots to date, worth about RM25 million collectively.

"We will wait and see the pandemic impact and how the market reacts given that the six-months loan moratorium is coming to an end this month before we release more bungalow lots to sell in the market. Buyers have an option to buy a vacant lot, or get us to build the bungalow for them at a different cost," he said.

Yap said the grand opening of the adventure park was initially planned for December, but this has now been postponed to March next year due to the Covid-19 pandemic.

"The construction of the adventure park is targeted to complete before the end of this year. The water park will be extended by another 18 months from the scheduled date of completion in January 2023. Which means it will now be completed in the second half of 2024. The weekend market will be extended accordingly," said Yap.

The water park is a partnership between Meridian and Hasbro, a US-based toymaker and board game company.

Improving cash flow and earnings during the pandemic

Yap said the top priority for Meridian is to build up a cash reserve to buffer the company through this pandemic instead of aggressively expanding.

"We will remain cautious and prudent with our spending due to the unprecedented event. We have to look at survival strategies during the Covid-19 pandemic. If you have survived until the end of next year, then you have won the battle.

"We want to save and not spend too much. We want to make sure we service all our obligations first instead of expansion and pay all our staff their salary. We will put on hold unnecessary expenditure," Yap said.

Yap said the company had taken steps to mitigate the impact of the Covid-19 pandemic by reducing operating expenses as the outlook for the local economy remains uncertain at best and challenging in the near term.

For the third quarter ended June 30, 2020, Meridian recorded revenue of RM6.95 million owing to the sale of inventory units in the company's Bukit Mertajam Summit Mall in Penang.

With the inclusion of operating expenses during the financial period, the company's net profit was RM4.25 million, about 63 per cent lower as compared to a net profit of RM11.47 million posted in the immediate preceding quarter.