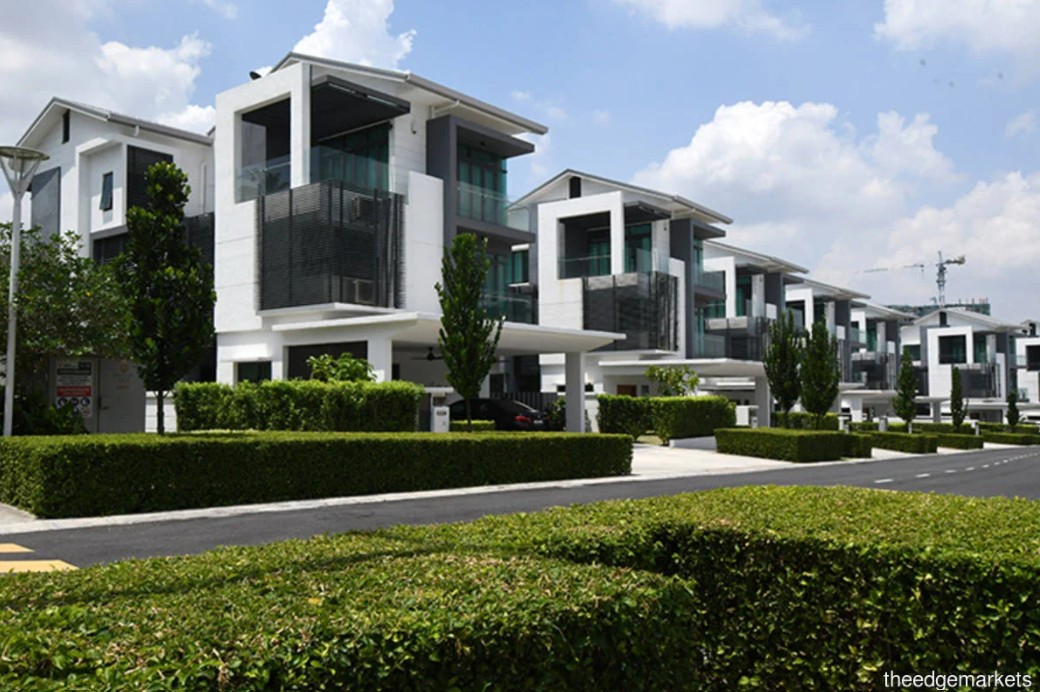 KUALA LUMPUR (Dec 29): AmInvestment Bank Research has maintained its “neutral” rating of the property sector, saying the circumstances would remain challenging in the next 12 months.

In a sector report today, AmInvestment analyst Thong Pak Leng said even with most developers having achieved new sales targets, sales were down about 22% in the cumulative first nine months of 2020 (9M20), compared to the previous year, due to a lacklustre market amid the Covid-19 pandemic.

Developers were instead more aggressive in clearing unsold units by offering discounts with the inventory level on a declining trend, said Thong.

AmInvestment said in certain segments, developers with overseas exposure will do better in the medium term, especially in China and Singapore.

It said Sunway Bhd and IOI Properties Group Bhd (IOIPG) are well positioned in this area with their launches being generally well received locally and overseas.

Landbanking activities are expected, especially in good locations in proximity to the Kuala Lumpur city centre, major expressways and MRT/LRT lines, it said.

AmInvestment said the affordable segment is anticipated to perform well, with resilient demand coming from young professionals and families due to continued urbanisation. In the past two to three years, many developers moved from higher-end products to affordable products.

It highlighted that the company rolled out four key projects in the past 12 months with starting prices of below RM500,000 a unit.

Meanwhile, it said Scientex Bhd had several projects largely in the southern region of Peninsular Malaysia, offering residential properties (landed and high-rise) at RM200,000 to RM350,000 each.

It added that Crest Builder Holdings Bhd is planning to build residential apartments in Klang with starting prices of below RM300,000 per unit, scheduled to be launched in the first half of 2021 (1H21).

“Due to consumer sentiment still being weak, most developers remain cautious, and are still assessing the economic situation before deciding to continue or defer future launches. As current consumer spending is mainly focused on necessities, big-ticket items such as properties will take a back seat.

“On a positive note, the reintroduction of the Home Ownership Campaign and full stamp duty exemptions for both the instrument of transfer and loan agreement for the purchase of property worth up to RM500,000 [a unit] can generate buying interest,” said Thong.

Meanwhile, AmInvestment downtraded its rating of IOIPG (FV: RM1.83) to "hold" as its share price had reached the research house's FV.