No law will end racism among landlords, say parties 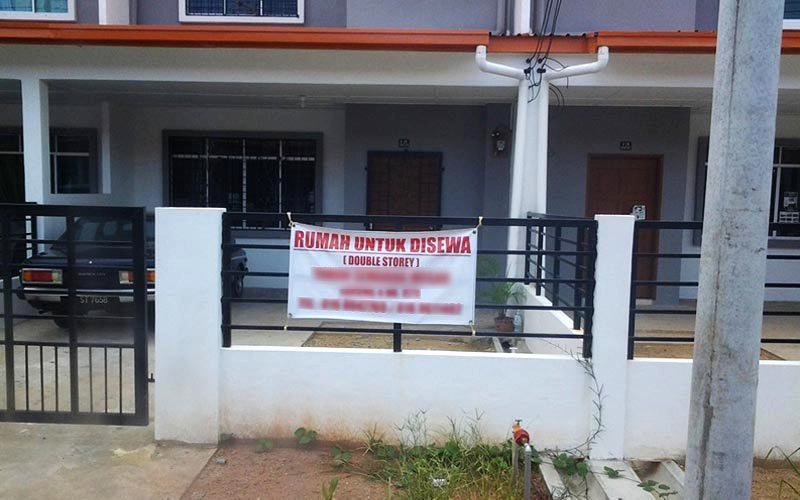 PETALING JAYA: An academic and two politicians have cautioned Putrajaya against hoping that a new law alone would end racial discrimination in the rental market.

Commenting on an announcement that a law, to be known as the Residential Tenancy Act, was being drafted, Denison Jayasooria of Universiti Kebangsaan Malaysia said the government would face a hard time enforcing it against landlords because racism could be difficult to prove.

He said a racist landlord would probably not tell the truth behind his rejection of a potential tenant.

Subang MP Wong Chen said education would be the key to ending racism. “Laws can help, but you will probably deliver better results through education and ensuring greater interaction among the races,” he said.

Former Cameron Highlands MP Sivarraajh Chandran agreed, saying the law must be complemented by the promotion of good values and practices.

He alleged that Indians faced more difficulties than others in looking for places to rent. “I see this happening every other day and I believe it is due to the stereotypes that give negative impressions of Indians,” he said.

The government’s intention of enacting the new law was announced recently by Housing and Local Government Minister Zuraida Kamaruddin. This followed reports of incidents of landlords refusing to accept tenants on racial grounds.

Zuraida said the bill would be presented to Parliament early next year.

Jayasooria, who is a sociologist, claimed that Malaysians were much influenced by racial and religious feelings.

“A landlord might not want to rent his property to someone who cooks curry or burns incense due to the retention of the smell,” he said.

He said a landlord could always place a condition such as “no cooking allowed” in the tenancy agreement, but should never specify the race or religion of the prospective tenant.

The National House Buyers Association said in a statement that the proposed law must not restrict landlords’ right to reject potential tenants or evict those renting their properties.

“HBA is against racial discrimination, but if an owner meets a potential tenant who seems problematic, he should have the right not to let his property,” it said.

“No landlord would want to be faced with the additional expenses of fixing a badly damaged property as the current deposit of two months’ rent and half-month utility deposits are inadequate in most cases.”

Jayasooria said there was no scientific evidence to link crimes to ethnicity. “There are criminals in all communities and ethnic and religious groups,” he added.