MCO: The impact on hotel transactions 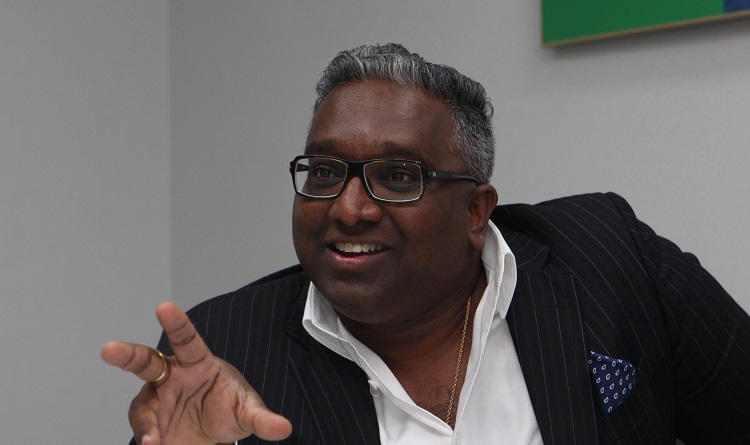 KUALA LUMPUR (Jan 30): The various movement controls since March last year imposed by the government to combat the Covid-19 pandemic have no doubt been a big blow to the hospitality and tourism industries.

This has seen numerous hotels and resorts closing temporarily or shuttered for good. So, will there be many hotels up for sale?

Zerin Properties CEO Previndran Singhe told The Edge Malaysia that he saw “the sale and purchase of hotel assets in 2020 as relatively active considering the market conditions” and expects “at least three significant deals in Langkawi, Penang and Kuala Lumpur” to be announced, “including the Sheraton Imperial Kuala Lumpur”.

“There are about 110 hotels that have shut permanently, of which we reckon about 30% are on the market. The rest [of the hotel owners] are either sitting and waiting for clarity on when to reopen, when [is the right] time to cater for the new markets, or just have no plans at this juncture,” Previndran revealed to the weekly.

The Edge reported last month Knight Frank Malaysia managing director Sarkunan Subramaniam saying that he is waiting for the completion of the sale of the Sheraton Imperial Hotel along Jalan Sultan Ismail this year. He said “it would set a new benchmark for 5-star hotels in Kuala Lumpur”.

Meanwhile, an “industry expert” said that: “The problem with hotel owners is that everyone wants to sell, but no one wants to admit they are selling. And they are all hoping for the price they want.”

“With the situation worsening, hotel properties are quickly becoming a major liability to owners, with no end in sight. While many owners were already looking for buyers even before Covid-19, being able to transact at the desired price is not an easy task, and at the same time, potential buyers, mostly foreign, are looking to take advantage of the situation to pressure owners more than before,” he added.

As for the fate of other hotels this year, Previndran feels that it “depends on the length of the MCO and the restrictions that will be imposed under the Conditional MCO”.

“I do see more pressure on pricing due to this second MCO,” he added.