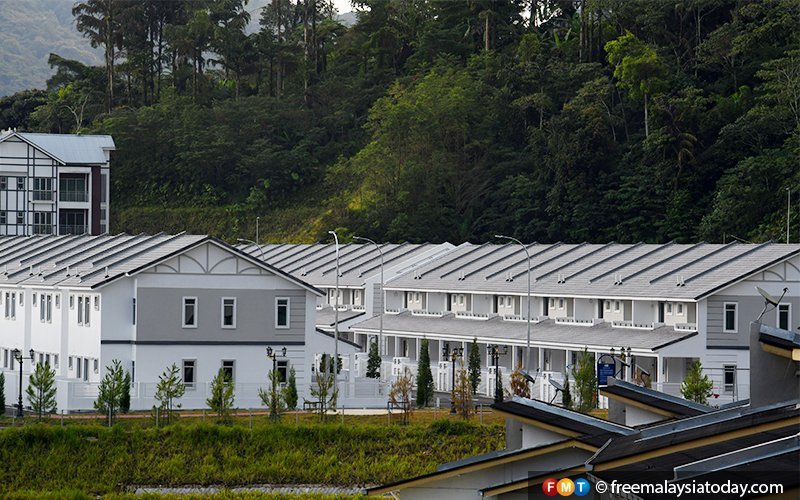 KOTA KINABALU: State Local Government and Housing Minister Masidi Manjun said the steep land value, among the highest in the country, is one reason why property in Sabah is expensive.

The other contributing factor is the lengthy application and approval process.

“Once the developer obtains a loan from a bank, they would have to pay the interest even though construction hasn’t been completed. This sees them passing the cost to the buyers,” he told the state assembly today.

Masidi also said his ministry was implementing a housing programme for low-income earners and B40 who were not in the civil service.

He said the scheme would see homes built for RM50,000 or less.

As of September, 495 such units have been built, with 104 currently being constructed. Another 141 will be built in future.

His ministry has also received 349 applications for such homes.

Masidi went on to state that his ministry would help those in the M40 group own houses worth RM250,000 and below.

The state, he said, had built 5,157 affordable homes in the last five years throughout Sabah. Another 1,640 units are currently being constructed in Papar, Tuaran and Kota Kinabalu.