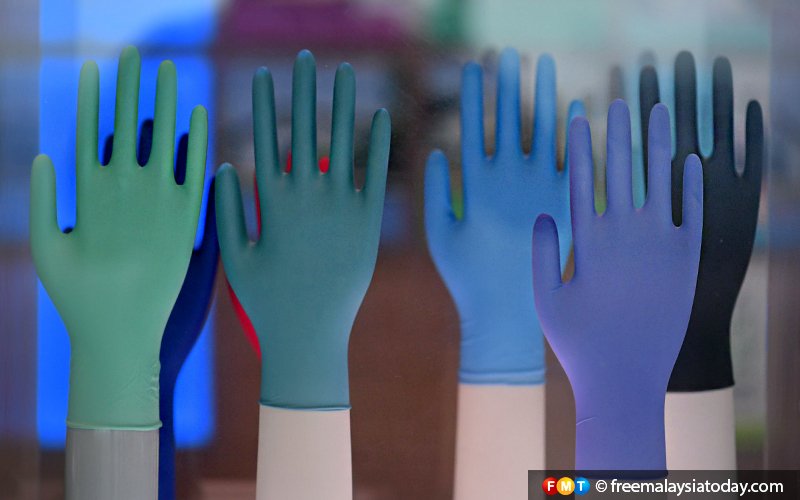 PETALING JAYA: Economists have welcomed the decision by property developers to venture into the rubber products industry, which is booming as a result of the Covid-19 pandemic.

They say it is a trend that is good for the economy and have cautioned the government against interfering with the free market.

In October, property developer Mah Sing announced that it was diversifying into manufacturing and trading in gloves and related healthcare products to take advantage of the demand created by the pandemic.

In December, another property and construction group, Jiankun International Bhd, said it had decided to venture into the nitrile latex production industry.

Goh Lim Thye, an economics lecturer at Universiti Malaya, said the increase in competition could lead to the invention of new or better rubber-based products.

“I don’t think we should have regulations to stop any firm from venturing into another business,” he told FMT. “It would contradict the Competition Act 2010.

“One reason the Malaysia Competition Commission was established was to enforce the Competition Act, which is to safeguard the process of free and fair competition in commercial markets for the benefit of consumers, the efficiency of enterprises and the development of the economy.”

Yeah Kim Leng, a professor of economics at Sunway University, said government interference would not only scare away investors but also likely result in resource misallocation or distorted markets.

“Players should have a free hand even though they are venturing into industries where they may not have the expertise or technology,” he said. “But they can acquire these with capital.

“As long as they have the financial ability and majority shareholders’ consent, the investment risk-return decision is entirely in their hands.”

Yeah said the trend could contribute to the country’s economic recovery.

“Further investment and capacity expansion of the industry will therefore contribute to the country’s economic recovery.

“Furthermore, the additional revenue generated will enhance the country’s GDP.”

However, he warned of saturation in the glove market, saying it could limit profitability and growth potential.

He proposed that new investments or ventures in the glove industry be directed at high-tech manufacturing that would use automation and digital technology to improve productivity and reduce the need for low-skilled foreign workers.