Whatsapp list of hotels for sale in KL and Penang fake 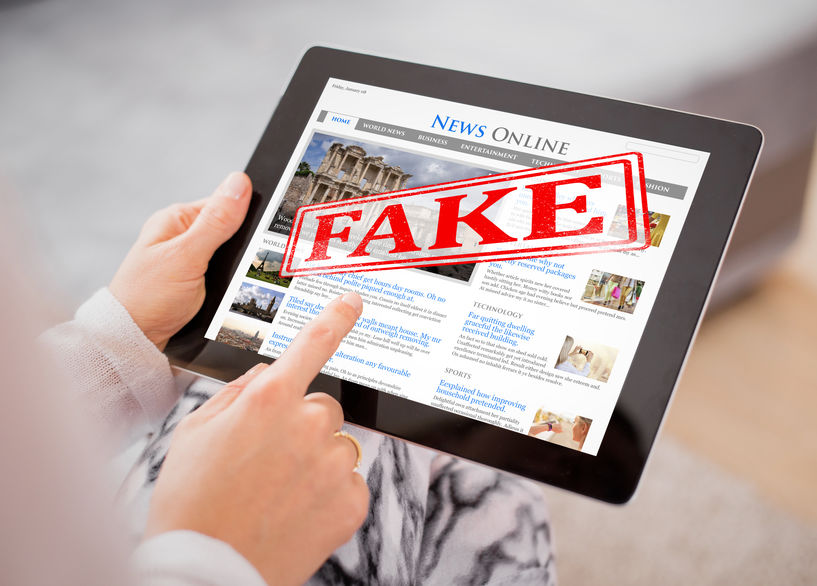 PETALING JAYA (May 27): A viral message circulating on WhatsApp on a list of hotels in Kuala Lumpur and Penang available for sale is a hoax.

Property consultancy Zerin Properties CEO and managing director Previndran Singhe confirmed that the list contains false information after he made "enquiries" on a few of the hotels listed, posing as an interested buyer.

In fact, one of them was a hotel in which Zerin was the appointed agent. “I called the number on the list acting as an interested buyer and was quoted a marked up price of RM30 million more!

“I asked the person for an info memo after the conversation and was sent my own company’s info memo! They would have gotten the info memo from a buyer or someone we shared it with but I am very discreet. After that I asked if I could go and see the hotel, and five minutes later, I received a call from another person telling me that someone wants to see the hotel. After we spoke for a while, I realized that the person who wanted to see the hotel was the "broker" I spoke to on the phone earlier,” Previndran told EdgeProp.my.

He also contacted one of his clients in Penang who owns one of the hotels listed on the WhatsApp message and the hotel owner told him that the hotel was not up for sale and has threatened legal action against the so-called broker mentioned in the list. Previn added that the broker is not a registered real estate agent or negotiator.

When contacted by EdgeProp.my, the Board of Valuers, Appraisers, Estate Agents and Property Managers (BOVAEP) registrar Mahaletchumi Ratnasingam said the Board is currently investigating the matter.

Among the hotels on the list include 5-star hotels in KL, Georgetown, Batu Feringghi and Gurney Drive in Penang. Impacted by the Covid-19 pandemic, a number of hotels have shut their doors in Malaysia prompting talk that their owners’ are looking to sell the buildings.