Property segment: Experts hope for recovery in 2021, and deals to look out for | Malaysian Institute of Estate Agents
Skip to main content

Property segment: Experts hope for recovery in 2021, and deals to look out for 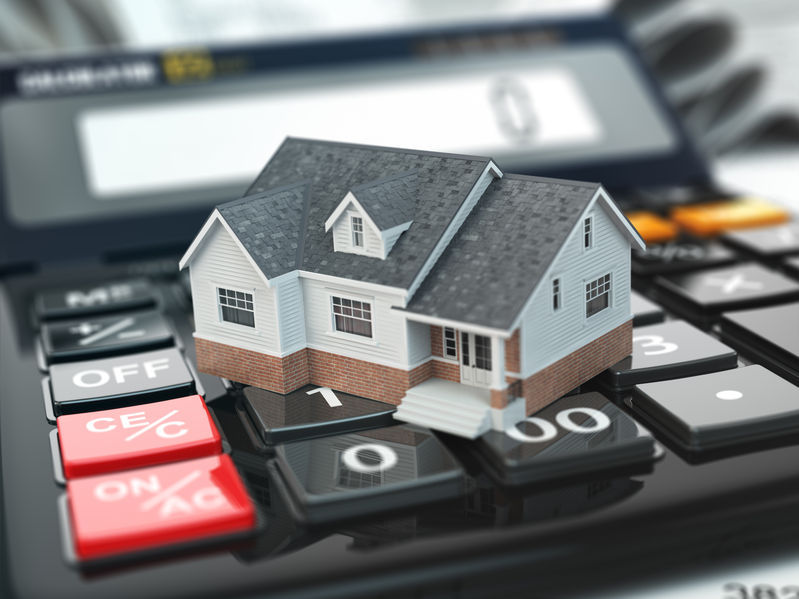 KUALA LUMPUR (Dec 26): It has been a tough year for most sectors and it was no different for the property market. With 2021 dawning, many are hoping for better time ahead but property experts “remain uncertain when it will happen”, wrote The Edge Malaysia.

“Market conditions were, and still are, uncertain. Buyers and sellers know that sentiment is weak and prices should be adjusted lower, but nobody seems certain by how much … The market won’t fully recover until people start paying a fair price for assets again,” Savills Malaysia deputy managing director and head of capital markets Nabeel Hussain told the weekly.

“Overall, I am hopeful that economic recovery will be forthcoming in 2021, which will then inject confidence back into the property market,” says CBRE | WTW group managing director Foo Gee Jen.

And there are some deals to look forward to next year, according to the experts.

Foo is focussing on the old factories in Petaling Jaya’s Section 13: “Situated in a prime area within Petaling Jaya, the land has redevelopment prospects for commercial use and this presents an opportunity for the land value to be unlocked.”

Reports have stated that Dutch Lady Industries Bhd and National Aerated Water Co (KL) have put their land up for sale there.

JLL Property Services (M) Sdn Bhd country head YY Lau told the weekly that she “hopes for news” on the sale of Menara Affin in Jalan Raja Chulan plus “the development of Phase 3 of Technology Park Malaysia in Bukit Jalil”.

Meanwhile, Knight Frank Malaysia managing director Sarkunan Subramaniam is looking at the completion of the sale of the Sheraton Imperial Hotel in Jalan Sultan Ismail.

He said “it will set a new benchmark for 5-star hotels in Kuala Lumpur”.

As for the property market in 2020, The Edge reported that it “saw a sharp dip in both volume and value of transactions in the commercial, industrial, agriculture and development land segments in March and April, when the country observed a partial lockdown due to the Covid-19 pandemic, before picking up in May when the Movement Control Order was eased”.

“I didn’t expect the market to come to a halt in 2020. Certainly, this is an unprecedented crisis and no one would have foreseen this to take place at such a magnitude,” said Foo.

He explained that “selected sub-sectors of the property industry thrived this year and the current environment is conducive for investors on an expansionary mode” which will “lend support to the property market in the short to medium term”.

And even things were bad, it was also not that bad. Siva Shankar, CEO of real estate agency at Rahim & Co said he was pleasantly surprised that large deals did occur and that Covid-19 “did not scare away serious investors and developers”.

“Although the pandemic threw the market into somewhat of a tailspin, the overall reaction was not as severe as we had expected it to be.

“Significant deals did take place, especially for well-placed properties with potential. But there were much fewer deals in totality, with both volume and value decreasing significantly,” he revealed.

Meanwhile, Savills Malaysia’s Nabeel said that deals last year were “opportunistic” as “most investors were unwilling to even consider commercial assets that hadn’t been marked down by at least 10% to 15% from 2019 valuations [excluding industrial assets]”.

Read the full report in this week’s The Edge Malaysia

Get the latest news @ www.EdgeProp.my