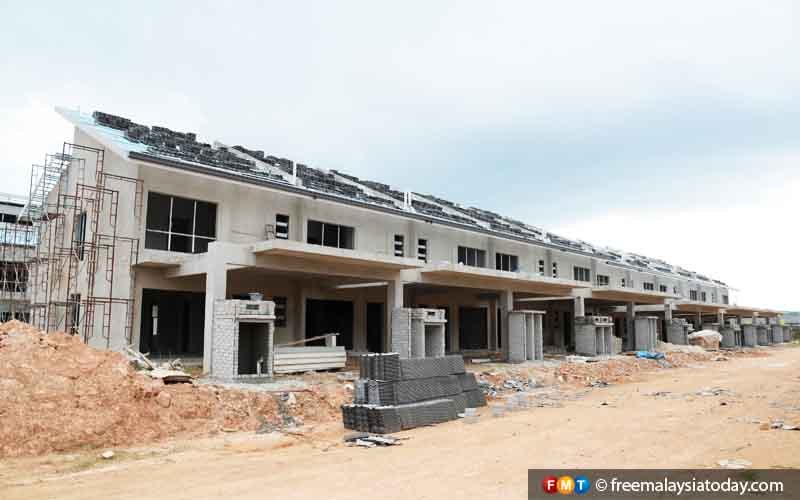 PETALING JAYA: The National House Buyers Association has urged the government to reconsider the initiatives for the property sector under the Penjana economic recovery plan.

The association’s secretary-general Chang Kim Loong said while Putrajaya’s intentions were well-intended, the three measures outlined under Penjana appeared to be “not well thought out”.

The three measures are;

On the stamp duty waiver, Chang said lower stamp duty collection would mean that the government must resort to other revenue.

Chang said the real reason that most developers could not sell their properties was because of their prices.

He said RPGT exemption may result in housing prices increasing again, as the original purpose of the tax was to contain inflation and speculation which drove housing prices in the first place.

On the lifting of the 70% margin of financing limit, Chang said this may encourage already well-off people to borrow more money, exposing the financial institutions to more risks.

“A sustainable lending policy based on prudent and responsible lending supported by genuine proven ability to pay, with sufficient credit risk and property risk analysis, would help the industry better.”

Chang proposed instead that developers offer higher discounts to sell their overhang stocks instead of being given stamp duty waivers.

“The RPGT should be maintained with the repeal of the perpetual tax of 5% beyond the fifth year of purchase. “The 70% loan margin is the prerogative of the lenders namely the banks and financial institutions. There is no economic benefit generated by this measure except perhaps to make the rich buy more properties and the banks to shoulder the risks.”

Chang also said that if the government was going ahead with the Penjana “benefits and waivers”, this should be expanded to the secondary market and not just homes sold by developers.

He also proposed an initial grant to first-time house buyers to enable them to buy affordable houses that are available. “This could attract a larger number of people to buy houses as well as to resolve the housing shelter problem.”