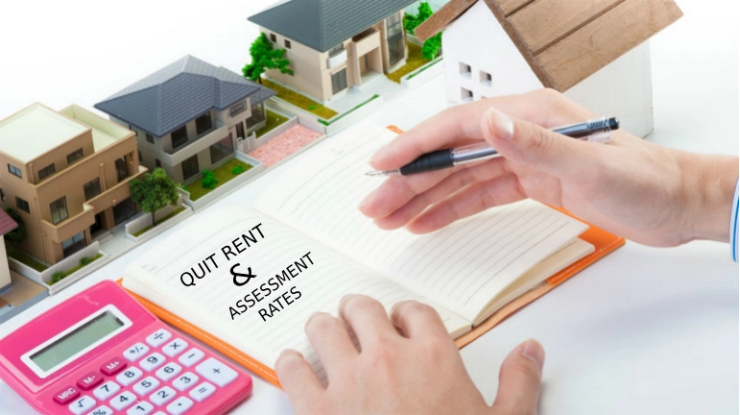 This comes as the new system raised the quit rent rates “by many folds”, causing hardship for the poor, reported Free Malaysia Today (FMT).

The Penang government had previously described the new parcel quit rent “as very minimal”, adding that it was based on rates that were in place since 1994.

We have all you need to understand what is quit rent here!

To illustrate, Baljit cited a five-storey commercial building in Pulau Tikus, whose owners used to pay a quit rent of RM3,295 prior to the implementation of the new system.

Now, the state government collected over RM12,000 for the same land, after excluding the common area, with each parcel owner billed RM2.58 per sq m for their units, he said.

“This policy shows the state government is profiteering tremendously,” said Baljit as quoted by FMT.

He added that the new rule has also affected low-cost apartment dwellers.

The owners of Rifle Range Flats, for instance, previously do not worry of paying quit rent. Under the new system, however, the owners are now subject to a parcel quit rent of RM25 per unit, affecting 3,699 owners there.

Baljit noted that this is in stark contrast to the situation in Kuala Lumpur, where the quit rent “for low-cost and people’s housing project flats are RM15 for leasehold titles and RM20 for freehold titles, irrespective of the size of the units”.

“Penang is home to hundreds of high-rise buildings, many of which contain residential dwellings. We are still in the midst of the Covid-19 pandemic and many jobs have been lost, salaries reduced and most people are living in a state of uncertainty,” he said.

“It is timely for the Penang authorities to review the parcel rent policy and lessen the burden experienced by most of the people.”

Following the requirements of a federal law on stratified properties, the system helps prevent overcharging and mismanagement of quit rent by management corporations (MCs) and by joint management bodies (JMBs).

The quit rent under the old system was calculated based on the mother title or main lot’s size, with the occupants of the entire apartment block sharing the burden of paying the quit rent.

The respective JMBs and MCs calculate the quit rent, which was payable directly to them since it was included in the maintenance fees of the owners.

The parcel quit rent, on the other hand, is directly paid by each owner to their respective district land office.