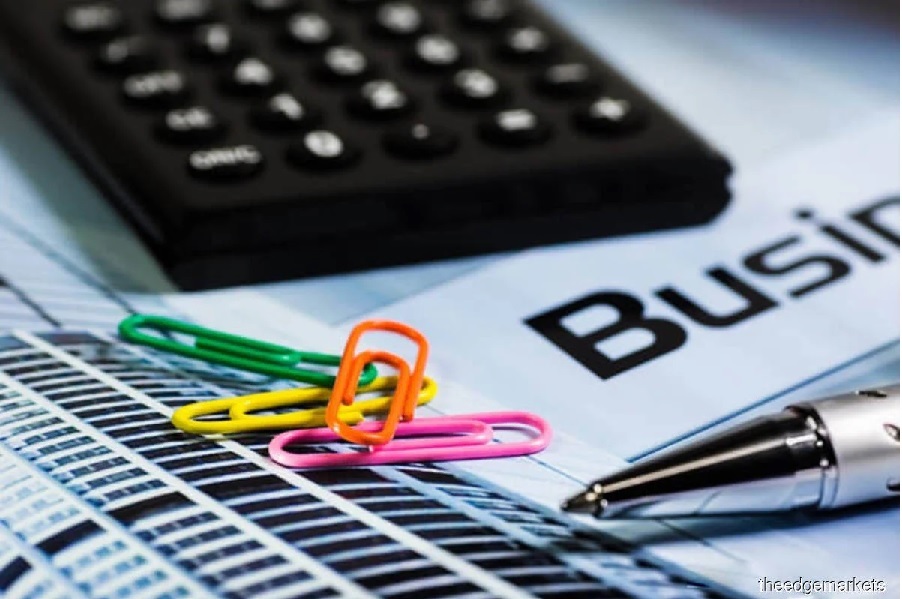 KUALA LUMPUR (July 29): A total of 4,542 applications to cease operations were processed by the Companies Commission of Malaysia (SSM) between April 1 and July 19 this year, according to the Ministry of Domestic Trade and Consumer Affairs.

According to Deputy Domestic Trade and Consumer Affairs Minister Datuk Rosol Wahid, a total of 278 businesses ceased operations in April, followed by 1,565 in May, 1,595 in June and 1,107 in July.

"Whenever the economy is struggling, there would be many who register their new businesses. They may have lost their jobs, so they would look at other avenues to get income.