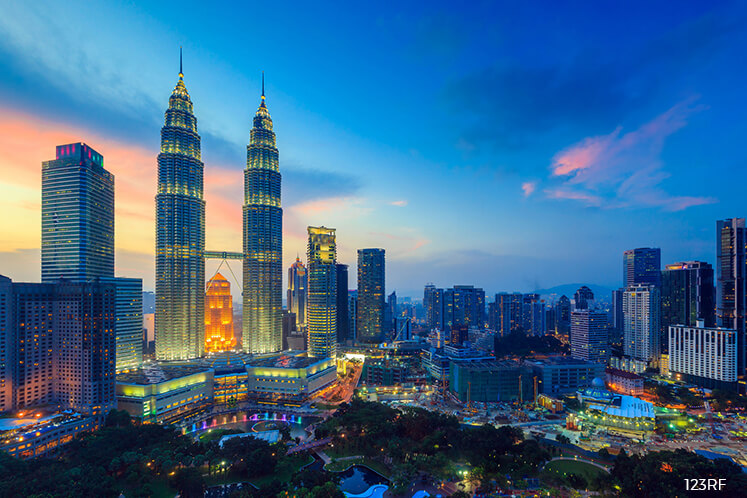 PETALING JAYA: There are different views on what 2021 will bring for the property sector. National and global factors will have bearings on it.

There is no reset button. Hence, there is no clean slate to begin with. Instead, the baggage of the past year and the promises of the new year will create an unknown cocktail.

However, while the horizon lacks clarity, what is certain is there will be vaccines and this is a major positive.

The property sector has elicited different views from analysts and property consultants.

Maybank Research believed that the worst is over for the sector, with developers making major impairments on unsold inventories over the last nine months of 2020.They have “positioned the sector for a recovery in line with better economic outlook in 2021, ” analyst Wong Wei Sum said. Looking at the latest numbers from the National Property Information Centre (Napic), there is a significant quarter-on-quarter jump in sales for the third quarter of 2020, which bodes well for the year ahead.

“Buying sentiment for properties is expected to improve in anticipation of a better economic outlook in 2021 as well as the low interest rate environment, ” Wong said.

Property consultancy City Valuers has a different perspective. He said the latest Napic numbers are rather misleading.

Its director CY Lim said if one were to look at the five-year third quarter results for all property transactions between 2016 and 2020, last year saw a health growth of 7.4%.

However, when viewed over a nine-month period between 2018 and 2020, the story is vastly different.

Lim said transactions for the first half of the year were extremely low due to the movement control order (MCO).

It was only in June, July and August that sales picked up.

“If you accumulate all three quarters for 2020, it is still far below the previous two years, ” he said.

Zeroing in on housing, TA Securities said residential sales in Selangor, the Federal Territories, Penang and Johor saw a drop of 17.9% in ringgit value, and 19.3% in terms of volume compared with the first nine-months of 2019.

“The declines were even greater than that experienced during the Global Financial Crisis of 2008/2009, ” TA Securities’ Thiam Chiann Wen said.

The various government incentives and the restricted movements resulted in a surge in demand in the third quarter of 2020, Thiam opined.

On whether the market has bottomed out, he said there are a lot of unknown factors in the year.

“Confidence has improved relative to last year but there are a lot of unknown factors ahead of us. This will result in buyers holding back purchases of big-ticket items including a property.

“Income has shrunk for most people and for some it has dried up. We are poorer in 2020 than in 2019. This will impact buying decisions, ” Siders said.

On the retail side, there will be less going into real estate. But having said that, the big corporations continue their land-banking activities.

“I see land transactions going on among developers and investors. Yes, the sector may be weak, but developers are in the business of development.

“Whether there is a demand or not, they will have to customise their products to the demands of the market.”

On whether developers will buy land in order to hedge against inflation, which is expected to rise this year, and against the possible falling value of currencies in general in view of the various stimulus packages cobbled together by virtually every country, Siders said there is a possibility.

“So it is reasonable to say that there will be investors who will use land to hedge against that, ” he said.