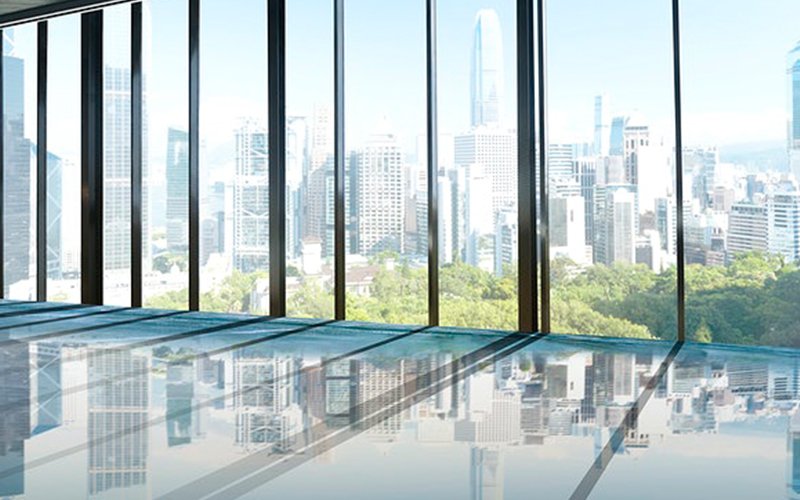 Loan compression, or multiple financing, can put an individual in a negative cycle of debt as it impacts one’s ability to repay the loans.

Loan compression is when an individual applies for several home loans simultaneously from various banks in order to purchase multiple properties at a time, so they do not count as second or third homes.

This loophole has been exploited in the property market for some time now. Although it is tantamount to defrauding the bank, it is technically not illegal.

“Loan compression might harm borrowers, especially millennials who do not have long-term positive cash flow, as it means taking on never-ending debt.

“If servicing the loan is not managed wisely, there will be defaults or even bankruptcies on the loans, and this will hurt the bank’s bottom line,” Credit Counselling and Debt Management Agency (AKPK) financial education department head Nor Akmar Yaakub told Property Advisor.

However, she said loan compression is positive for developers and their “property gurus”. “The sales of certain properties/locations will entice other purchasers to jump on the bandwagon.”

A group of property investors who bought high-rise units in the Bukit Bintang area are now facing or fighting bankruptcy.

“We own properties with negative equity and have withdrawn our savings, even from the Employees Provident Fund, just to keep up with the monthly instalments. If something sounds too good to be true, it probably is, and we have learnt this the hard way,” said a member of the group who spoke on condition of anonymity.

“The cash rebate is not free money. The individual is taking on a 30-year mortgage for a property with an inflated value.

“The monthly instalments for a RM1 million property on a 30-year mortgage range from RM5,000 to RM7,000. You own this debt, no one else,” said the group’s spokesman.

Today, some owners are unable to keep up with the monthly instalments and have put their properties up for sale. “We are those owners. You could buy one of the high-rise units last year for as low as RM690,000 on the sub-sale market.”

The practice, according to Nor Akmar, is widespread among investors who plan to purchase a few units/properties at a time and avoid the 70% loan margin for the purchase of the third and subsequent properties.

“Investors are actually cheating the system by receiving 90% loans for all properties, a rate that is usually reserved for first-time, genuine buyers,” she said.

“It is usually for ‘cashback’ properties where the units are being sold in bulk to a group of purchasers. Thus, the developer is able to offer a massive discount for its units (as high as 40%), and each buyer will get a disbursement via a cashback amounting to up to six figures per unit.”

She said the cashback money is alluring as buyers can use it to service their mortgage. Essentially, one is “paid” to buy the property from the developer.

The cashback refers to a sinking fund to finance the gap for repayment of loans or shortfall of rental.

Homebuyers often end up with negative equity because they have bought properties at inflated prices to make up for the cash rebate.

Since the Central Credit Reference Information System updates on the 10th of each month, Nor Akmar said, these “greedy” buyers submit several loan applications to different banks on the 11th to “beat the system”.

There is a possibility the property prices or rents will not rise sufficiently, hence these investors are trapped and unable to access additional financing.

Credit reporting agency, CTOS Data Systems Sdn Bhd CEO Eric Chin said that when borrowers start to default on their loans, the banks may not have the capital to cover all the debt.

“The worst-case scenario is that the impact of overextending home loan debt by consumers can cause a worldwide recession, as was seen in the 2008 global financial crisis.”

During the 2008 crisis, lenders were giving out loans under very lax conditions, especially in the US where billions of dollars of home loans were sold to people who could not afford them. When interest rates began to rise, house prices started to fall and borrowers began to default on home loan payments.

According to Chin, based on the assessments done with some lenders, 15% of customers display loan compression behaviour as they have Debt Service Ratios of between 80% and 90%, which hits the maximum limit allowed by Bank Negara Malaysia.

CTOS also revealed that the riskiest age group is 35 to 44, as they tend to take on more credit than needed, which leads to more delinquencies in their credit profile, based on CTOS’ one million subscribers who had taken the score.

Credit reporting agencies consider the amount of debt an individual is carrying in determining their credit score.

There is no shortcut to becoming rich, and some experts see loan compression as improper, said AKPK’s Nor Akmar. “We believe that anything that is done improperly will eventually come back to haunt you. It looks and sounds attractive but the future is uncertain, especially with uncontrollable events like Covid-19, recession or loss of income.”

CTOS’ Chin warned people not to commit to loan compression. “Banks have guidelines on the amounts they can lend people based on their salaries and the property prices for a reason.

“That reason is, as responsible financial institutions, they do not want to put homebuyers in a position where they may not be able to service their loans and get into financial difficulties.”

Hence, CTOS considers the amount of outstanding debt that a person has as one of the criteria when defining their CTOS Score.

“Once a person is overleveraged, it will negatively affect their credit score, and potentially mean that future credit applications may not be viewed favourably,” says Chin.