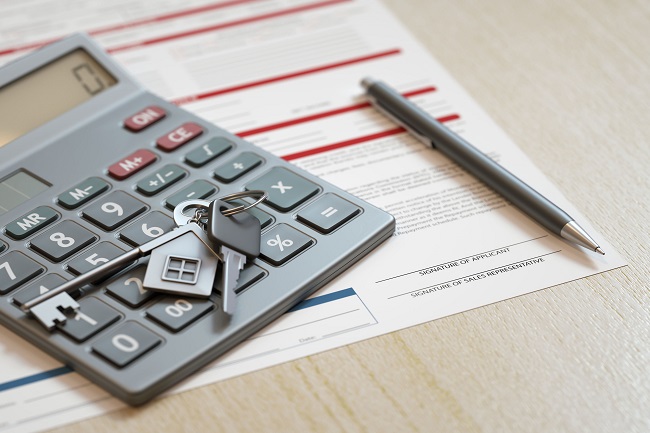 To control house prices in the country, the Ministry of Housing and Local Government is working on the policy for the Residential Tenancies Act, which would take into account the interests of tenants and landlords.

Housing and Local Government Minister Zuraida Kamaruddin revealed that the Act will also ensure that the landowner will not simply raise the rental or evict the tenant, reported Bernama.

“This is one of the ways to control rental rates in the country,” she was quoted by Bernama as saying at the Dewan Rakyat.

Read this guide about the tenancy agreement and download a copy of it for free today!

On the Affordable Housing Policy, Zuraida said the ministry intends to construct homes for rental only. It also plans to provide exemptions to the poor to enable them to continuously rent the homes until their financial situation improves.

“At present, the ministry has a scheme for purchasing, renting, and Rent-To-Own (RTO) but in future, the ministry, with the Affordable Homes Policy, will only build houses for rental…so this is one of the innovations by the ministry in the issue of housing for the B40 and M40 groups,” she said.

Commenting on the Auditor-General’s Report, she acknowledged that ministry faces several technical and administrative issues.

“I do not deny that it should be improved, monitored and its management changed. However, there are also issues which affect its implementation, resulting in delays and such,” she said.

She revealed that the ministry has completed 342 housing projects, but only nine of such projects were brought up in the audit.

Nonetheless, the ministry has taken note of the audit report’s comments and “will improve on them”, she said. Zuraida noted that the ministry’s weakness lies at the contract administration stage.

It was previously reported that the process for RTO public housing took up to 40 months due to mismanagement.

The National Auditor-General Report 2018 Series 3 showed that while the ministry had completed the RTO project within the stipulated time, it took up to 866 days for the ministry to hand over the project.