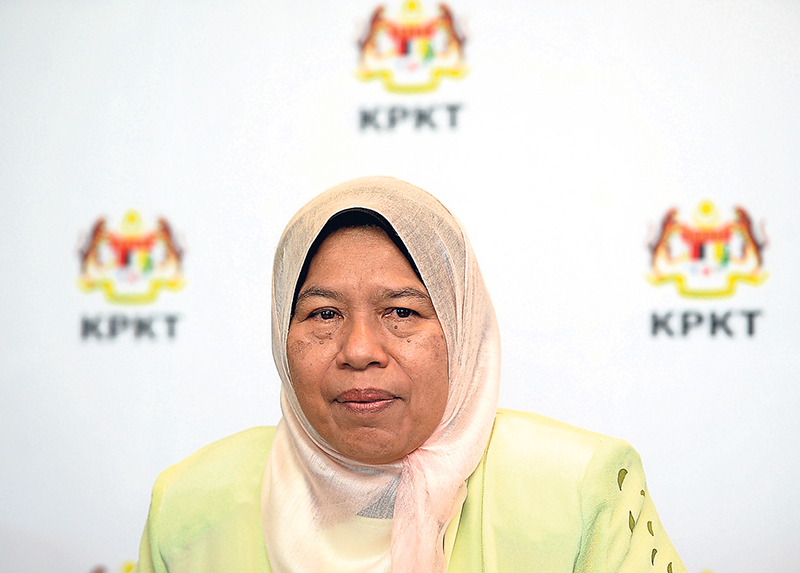 THE Ministry of Housing and Local Government will introduce the Public Housing Redevelopment Policy to build more comfortable houses to replace the ones that are too old, said minister Zuraida Kamaruddin.

Zuraida said the policy, which is being streamlined before being brought to the Cabinet, would enable the people, especially the B40 community to live in bigger houses with complete facilities.

She said under the redevelopment programme, 30-year-old public housing would be demolished to make way for new houses and that this approach would be better for the owners as they would get bigger homes.

“This is because the existing public housing (affordable housing) is only 750 square feet and with this new policy it must be 900 square feet,” she told reporters after attending a meeting with the Kedah exco in charge of housing regarding the Ayer Hitam People’s Housing Project (PPR) here today.

Zuraida said maintaining public housing including PPR was no longer economical as the costs to fix the more than 30-year-old homes with recurring problems such as broken lifts and damaged roofs were expensive.

Meanwhile, on the issue faced by the buyers of Ayer Hitam PPR in Jerlun, Kedah, Zuraida clarified th