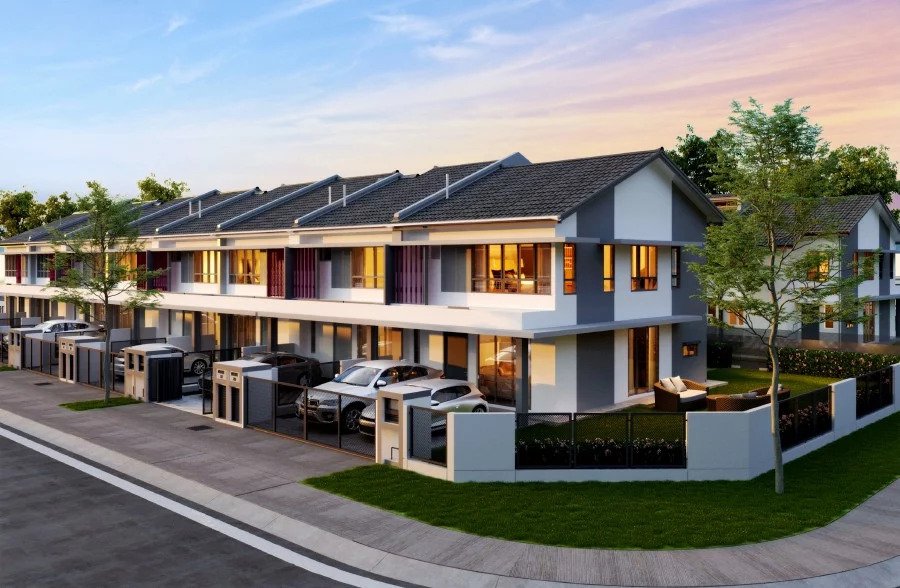 According to the PropertyGuru Consumer Sentiment Survey H1 2019, the ongoing oversupply of residential properties in Malaysia is making projects in the primary market lose their appeal.

However, there was a rise in overall interest in subsale properties to 62 per cent from 47 per cent in the secondary market.

The figure includes purchasers interested in both secondary and primary market properties, which comprised 48 per cent of respondents in the first half of this year.

PropertyGuru Malaysia country manager Sheldon Fernandez said there is growing disparity between new project launches and actual demand, in terms of pricing, location or other considerations.

According to National Property Information Centre (Napic) data, the secondary market accounts for 80 per cent of all property transactions in the country.

“This shift in preferences for subsale properties predates the Home Ownership Campaign (HOC), with exclusive interest in the primary market among the survey respondents falling to 39 per cent in the second half of 2018,” said Fernandez.

“It’s possible that location is the driving factor behind these changes, with purchasers prioritising older projects in central, more mature townships. Another possible factor is immediacy, as subsale properties are available for home seekers to move into right away.”

While consumer preferences may have shifted from the primary to the secondary market, purchasing patterns remained steady, with established suburbs and satellite townships surrounding city centres continuing to account for the majority of demand.

Fernandez said there were two areas of interest — Current Residence and Intention to Purchase.

In both respects, the Klang Valley and its associated neighbourhoods ranked at the top of the list for the survey, he said.

In terms of Current Residence, most respondents (52 per cent) are located in Klang Valley. Of these, 12 per cent reside in Petaling Jaya, with Shah Alam and Subang Jaya (both 10 per cent), the Kuala Lumpur city centre (eight per cent), Cheras and Puchong (both seven per cent), Ampang (six per cent) and Damansara (five per cent) popular among respondents as well.

Fernandez said these patterns were reflected in purchasing intentions, with 62 per cent of respondents targeting properties in the Klang Valley. 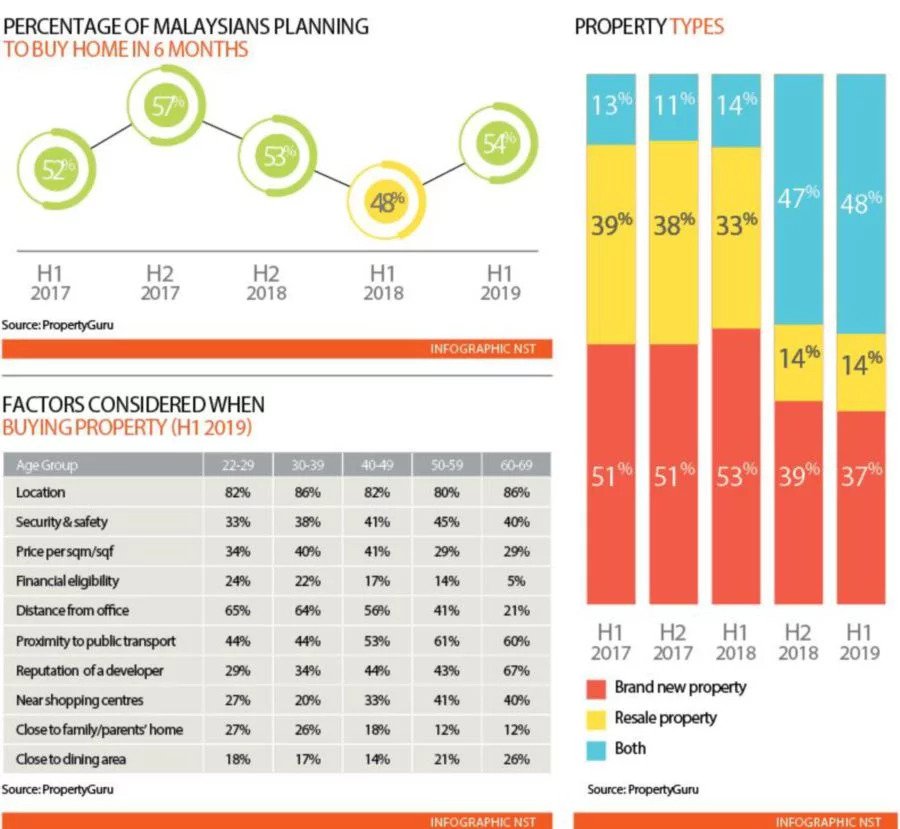 Fernandez said for respondents aged between 22 and 39 years old, financial eligibility and price per sq ft (psf) were core factors in decision-making, as reported by about 23 and 37 per cent of respondents in the demographic, respectively.

However, for those from 40 to 69 years old, security and safety were the key concerns, as cited by around 42 per cent of respondents in the group.

Location was a primary consideration across the board, with about 82 per cent of respondents in both demographics reporting it as a priority.

“Savvy developers are offering home seekers more options when it comes to the types of units available, as well as their features. We’ve seen a lot more granularity there as industry players cater to different segments of the market, and of course, unit sizes have been shrinking to lower entry barriers for younger purchasers,” said Fernandez.

LIGHT AT END OF THE TUNNEL?

Fernandez said looking at a broader market direction, the survey found that sentiment had improved year-on-year, with the Property Sentiment Index rising to 44 in the first half of this year from 39 in the same period last year.

He attribute the increase to incremental improvements in terms of sentiments on affordability, as well as outlook on the current real estate climate.

“More home seekers are considering purchasing domestic properties, following a downturn since the latter half of 2017,” said Fernandez.

Napic said recently that measures, including extension of the HOC, are expected to sustain the sales momentum in the second half of this year.

Its data shows that there were 99,222 transactions worth RM34.65 billion in the first half of this year, an increase of 6.1 per cent in volume and 9.5 per cent in value.