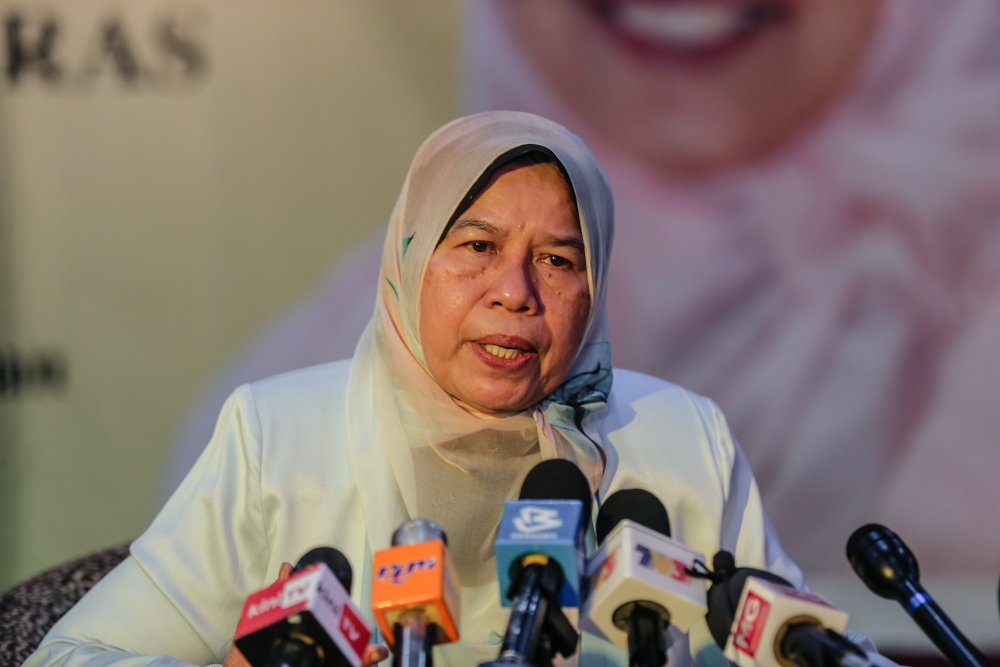 Minister Zuraida Kamaruddin said the initiative will be implemented by Perbadanan PR1MA Malaysia (PR1MA) in collaboration with other private entities to successfully develop a cohesive and conducive living environment for the elderly.

“Evidently, KPKT has taken proactive measures to face an ageing population. KPKT via its subsidiary PR1MA is currently drafting a policy that will be announced in the first quarter of 2021.

“This policy will address all the fundamental elements that are needed for senior citizens to live in a harmonious environment with adequate health facilities. PR1MA will collaborate with strategic partners to develop several retirement villages on the land PR1MA already owns in near future,” she said in her keynote address at the Malaysia Population Aging Forum today.

Zuraida said Malaysia already has about two million people categorised as senior citizens (those above the age of 60) and that this figure could double as early as 2030.

“So this is very important for long-term plan for the government because if we tackle them now, the government will spend less in healthcare, for hospitals, for medication because they (the elderly) are being taken care earlier and therefore when they age, the chances for them to face further health complications would be lesser,” she said.

The retirement village will be designed with accessibility and convenience in mind and with an emphasis on community development, healthcare, and even employment, Zuraida said.

“When you grew older, I think you are looking at a different way of living in your old age because you want to be in your peer group, you want to be with people with the same wavelength, you want to still share ideas, you want to interact, so you need to come together in community so that they can also be productive actually,” she said.

When asked whether it would be costly for the elderly to live in these villages, Zuraida said it would depend on the specific facilities provided at the retirement village. However, she said the government would look into providing a scheme for those in lower income groups.

Zuraida said that PR1MA was identifying several potential locations to develop a retirement village, with the first to possibly be ready in the next two to three years.

Earlier in her keynote address, Zuraida also advised local authorities nationwide to adjust their respective regulations to anticipate the challenges of an ageing population.

“All local authorities in Malaysia must not just foresee the demographic change but a significant policy revamp is also needed.

A good example would be, before a building plan is approved by the local government, from now onwards they have to ensure that the building is equipped with sufficient facilities for those with less mobility.

“The standards should be raised from now onwards so that our policies are still relevant 25 years in future,” she said.