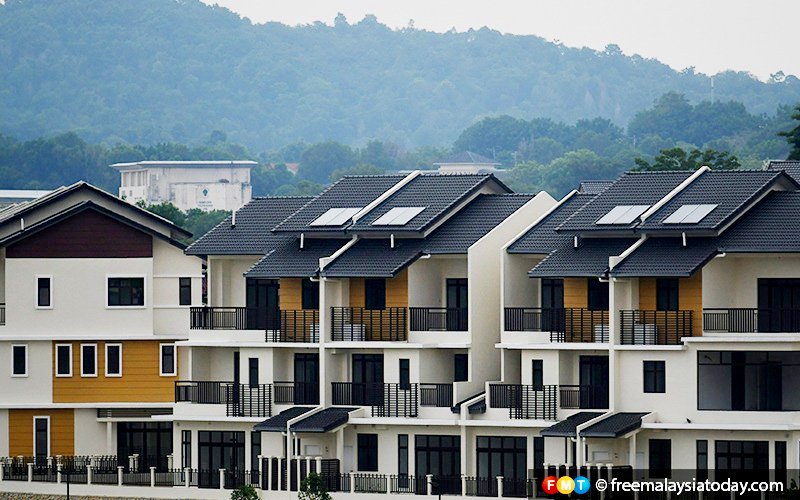 PETALING JAYA: A veteran negotiator has sounded the alarm over illegal housing agents operating in small towns, warning that a lack of enforcement could see registered dealers earning less or even going bust amid the economic turmoil caused by the movement control order (MCO).

Jimmy, who has over 20 years of experience in the property industry, said there were about 20,000 active registered negotiators nationwide who could lose the bulk of their business even after the MCO is lifted.

“We depend mostly on commissions,” he told FMT. “Our business is going to drop as employees may not buy properties since they face their own issues involving pay cuts and unemployment.

“We have to compete with illegal negotiations for the same slice of cake. This has to stop,” he added.

Unlike illegal brokers, he said, registered negotiators need to pay a percentage of each deal to tax authorities and bear other costs including advertisements for property and an annual licensing fee.

They are also required to fork out RM200 annually for a two-day seminar to obtain a certificate to practise.

Jimmy also voiced fear that foreigners would join the industry as illegal brokers, saying this would “add salt to the wound”.

“How are we to compete?” he said, urging the finance ministry to review the policy allowing foreigners to become brokers.

He said it would help if the Board of Valuers, Appraisers, Estate Agents and Property Managers (BOVAEP) which governs the industry would review the requirements for registered negotiators to become real estate agents.

“Negotiators who wish to move up the food chain to become estate agents need paper qualifications,” he said.

They also need two years of practice under a registered agent and an interview with BOVAEP which could take six to nine months.

“If we fail the interview, we have to wait another six to nine months,” he added.

Malaysian Institute of Estate Agents president Lim Boon Ping said there could be as many as 100,000 illegal brokers located mostly in small towns.

He added that the police are the main enforcement body involved in nabbing them.

But he told FMT that these numbers are slowly reducing as people become more aware of the dangers of doing business with illegal brokers.

His institute is also pushing to reduce the length of time it takes to qualify as a real estate agent by minimising the number of papers to be taken at the diploma level.

There are presently 12 papers divided into two parts. Brokers need to pass the first part before they are allowed to sit for the second part.

“We are pushing for only one part with 11 papers in total,” he said, adding however that the final decision would lie with the finance ministry.