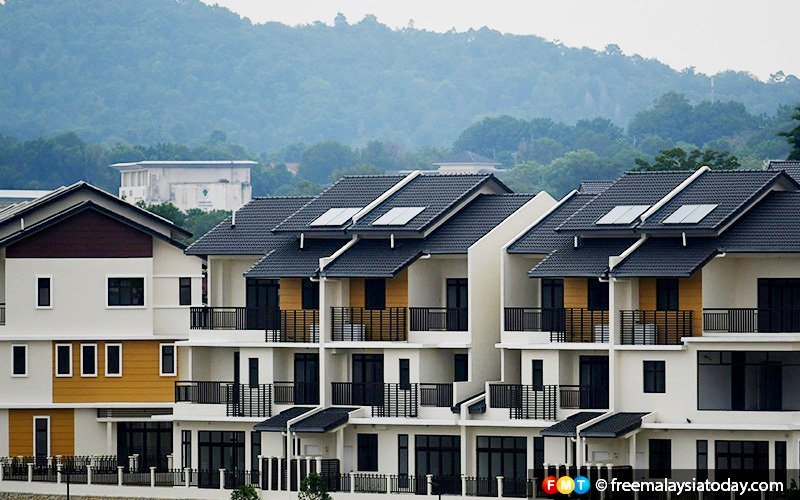 PETALING JAYA: The National House Buyers Association has urged the housing and local government ministry to come down hard on property developers or their agents who collect booking fees, as this practice is illegal.

The association’s secretary-general, Chang Kim Loong, said the housing development regulations state that no person, including parties acting as stakeholders, may collect any payment except as prescribed by the contract of sale.

“Nonetheless, there has been no reported prosecution in the courts against those housing developers and sales agents who flout this prohibition,” he said.

Chang said it was clear that developers were not allowed to collect any payment from purchasers before a sale and purchase agreement was signed.

Yet it was business as usual for developers, and booking fees were being collected due to lax or lack of enforcement. “Laws are to be enforced and not to be mere ornamental pieces,” he added.

Chang said it was a criminal offence to collect booking fees and those found guilty could be liable to a fine of up to RM50,000 or a jail term of up to five years or both.

On Tuesday, the Federal Court ruled that the calculation for late delivery payment to house buyers begins from the date the booking fee is paid, and not when the sale and purchase agreement is signed.

The bench held that the Housing Development (Control and Licensing) Act and related regulations were social legislation for the purpose of regulating the relationship between a weaker class of persons and a stronger class of persons.

“Given that one side always has the upper hand against the other due to the inequality of bargaining power, the state is compelled to intervene to balance the scales of justice by providing certain statutory safeguards for that weaker class,” said Tengku Maimun.

Chang said buyers paid booking fees as they were gullible and there was a perception that it was legal because practically most developers and their agents indulged in the practice.

It was even stated in the court by the developers that the collection of booking fees was “standard practice”.

He said speculators would pay a booking fee to secure a unit or two and then hope to flip it to a potential buyer but with a premium.

He said in all the cases before the court, buyers paid booking fees and later the balance of the 10% deposit under the sale and purchase agreement. However, the developers insert the date of their choice to determine when the contract begins. There was no express mention in the housing law and subsidiary legislation as to when the agreement should be dated, Chang added.