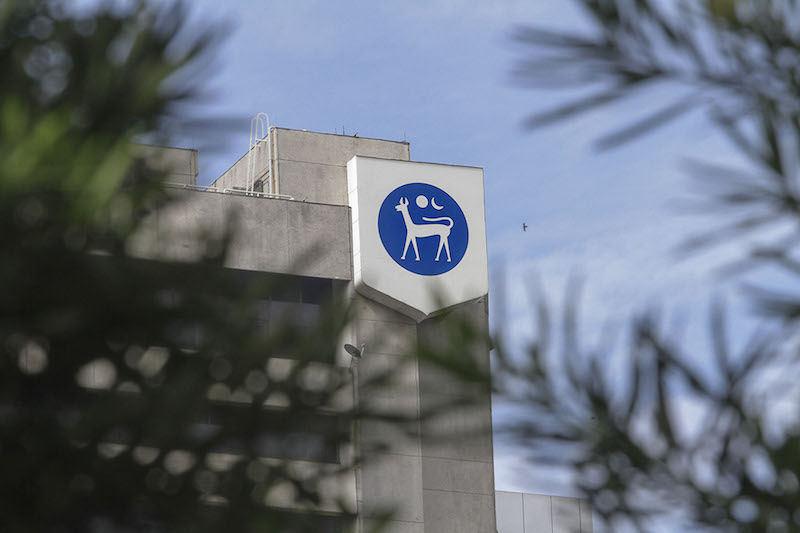 KUALA LUMPUR, Oct 14 — Risks in the real estate sector have risen due to both prevailing oversupply and a re-evaluation of business property needs due to the various movement control orders, Bank Negara Malaysia (BNM) said in a review released today.

According to the central bank’s Financial Stability Review for First Half 2020, the most apparent loser of the movement curbs was the retail space sector, with consumers either shying away due to restrictions or perceived risks amid the Covid-19 pandemic.

Overall, property transactions fell by over 25 per cent by volume in the first half and by nearly 27 per cent in terms of value.

“Amid pre-existing oversupply conditions and changes to consumption behaviour since the pandemic, rental rates in the retail commercial property market are likely to remain depressed in the period ahead,” the report said.

The estimated timeline for a recovery could be as long as 12 months, according to industry experts cited in the report.

However, the report was prepared prior to the latest conditional movement control order (CMCO) that has just been imposed on the entire Klang Valley.

Another loser was the office space sector, the report said citing the shift towards telecommuting and home-working arrangements that were forced by the initial MCO and which were kept up by some firms even after restrictions were relaxed.

The report suggested that some firms may make such arrangements permanent or at least incorporate more of these into their operations in the immediate term.

Such a trend would further depress both office occupancy and rental rates, the central bank concluded.

Both the retail and office space sectors already had significant overhang prior to the MCO first imposed in March.

More worryingly from the report was the conclusion that the property market risk could also extend to the residential market.

“The pandemic may increase risks of a broader decline in house prices due to a deterioration in income and weaker demand conditions.

“This in turn would increase risks to financial stability given that loans for the purchase of residential properties account for the bulk of banks’ total property-related exposures,” BNM said.

For the residential sector, however, it cited previous findings that four in five mortgages were for owner-occupied homes, which BNM said reduced the risk of default.

It also said mortgages were also typically held by “higher-income” borrowers with monthly incomes of above RM5,000 whom the central bank said were more financially resilient.

Repeated cuts to the overnight policy rate should also support demand for residential property, it said.