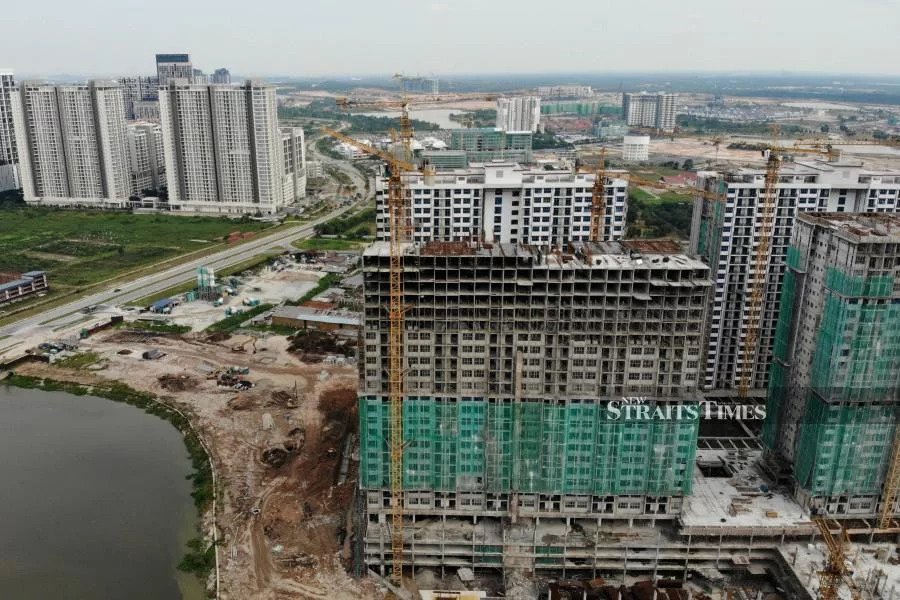 KUALA LUMPUR: Online property portal PropertyGuru Malaysia has urged the government to review the financial guidelines for residential properties in Malaysia, as well as considerations for sub-sale properties and the real property gains tax (RPGT) as priorities for the upcoming 2020 Budget.

These include comprehensive guidance on loan processes, counselling for rejected applicants and considerations for those with variable income sources.

He said greater awareness and support for financial eligibility tools such as PropertyGuru Home Loan Pre-Approval, which allows home seekers to know their loan eligibility ahead of time, would also help.

“In addressing financing difficulties, we urge home seekers to assess their personal finances before targeting a property, instead of the other way round.

“This serves to ground their expectations in reality by giving them an accurate estimate of their loan eligibility, helping them avoid rejections by banks which would hurt their subsequent chances for approval,” he said.

According to the National Property Information Centre (Napic), there was a 12.1 per cent increase in loan applications and a 10.8 per cent rise in loan approvals in the first half (H1) of the year with approval rate of 42.5 per cent.

On secondary market properties, Fernandez said PropertyGuru recommended that the Home Ownership Campaign (HOC) incentives be extended to sub-sale units to further stimulate the market, noting that secondary properties could account for up to 80 per cent of the overall transactions in the country.

The HOC initiatives have seen the pace of growth of the country’s residential overhang decrease to 1.5 per cent in H1 2019, according to Napic.

On the RPGT, PropertyGuru also suggested the government revisit the revised guidelines made in 2019 Budget.

“While the revised rates may have utility as a measure against speculation, their impact on sentiment at higher tiers of the market must be considered.

“As such, the public revenue they generate must be balanced against the dampening effect they have at the higher end of the market – which also contributes towards Malaysia’s residential overhang,” Fernandez added.

The revised rates, effective from Jan 1 this year, tax property owners five per cent on chargeable gains from the disposal of assets above RM200,000 after their fifth year of ownership, a rise from zero per cent previously. – Bernama.